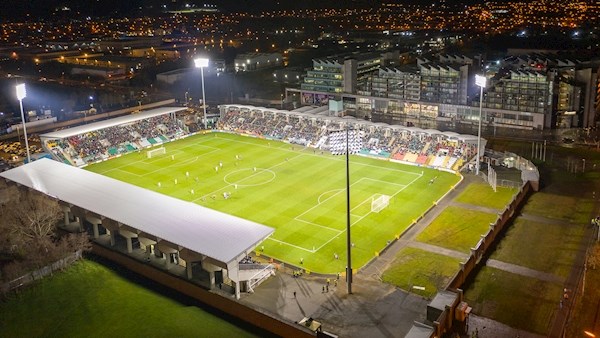 There’s been a lot going on here at the corner of Ashburn Alley & Yawkey Way.  Collections wise,
we’ve been relatively quiet.  I’ve had a couple returns come in for the Phillies Frankenset that I haven’t posted, including Ramon Aviles, who I’ve been informed has recently passed away. I’m thankful that Ramon took a few minutes to sign some autographs for me.

I’ve added a few new pieces to my growing Providence Bruins/Rhode Island Reds hockey collection.  I found a cheap eBay auction for some AHL stickers that had a “There’s something Bruin in Providence” bumper sticker and a Providence Reds round logo sticker as well as AHL, Philadelphia Phantoms and Sherbrooke Jets logo stickers.  The biggest pick-up though is a Stall & Dean Reds jacket.  It has a Rhode Island Reds logo on the front left pocket, which I would guess is probably a 50’s era logo, and on the back is a block print “PROVIDENCE” on a white rocket panel.  Everything is heavy and stitched.  It’s a little big for me at a XXXL, but it’s nice and warm and will get me through what’s been a fairly mild winter up here on the South Coast.

Now, on to the stuff that’s kept me off blogger…

Aside from the Faraday site, I have been working on four client sites and a demo site for teams and leagues to asses.

What is equally exciting though, is that in just a few days my partner and I are going to Ireland for a week. It’s our first international trip together.  We’re going to Dublin for a week (with a 1 day run up to Belfast.  This is going to give us our first trip to visit a European sports arena.  Our timing is a little off.  We land the day after a Belfast Giants’ home game, which preludes us from seeing professional hockey in Northern Ireland during our trip. And my favorite rugby side, Munster, will be playing in South Africa while we’re in country.  We did consider a Ulster Rugby match in Belfast. But by the time we got around to deciding what we wanted to do, the only seats left were on the terraces, which is basically glamourized standing room tickets.

We are, however, going to make it to Tallaght Stadium, home of the Shamrock Rovers FC. Rovers are hosting Cork City. The team finished second in the Airtricty League of Ireland last season, and qualified for this season’s Europa League.

I would love to watch some Gaelic Games matches, either hurling or gaelic football.  But I don’t understand the sports nearly enough to enjoy a live game yet.