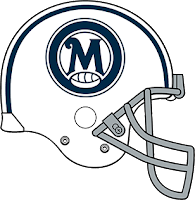 There’s been a push in the last decade or so to grow the sport of American football.  Canadian Football League Commissioner Randy Ambrosie has even hinted at possible expansion to Mexico as recently as last year’s Grey Cup.  And of course, whenever the idea of NFL expansion is broached, everybody has Mexico City at the top of their wish list.  The CFL’s interest in Mexico has already evolved to the point where the league is now drafting players out of the LFAP. 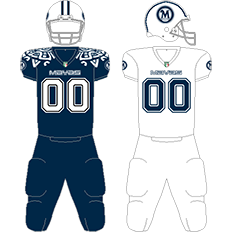 But American football has been growing, the Liga de Futbol Americano Profesional was founded in 2015 as an attempt to build off the success of Mexico’s collegiate football programs,, with the Mexico City Mayas among it’s founding members.  In addition to the LFAP, Globe Games has been promoting international all-star type competition against the indoor-based Liga Extrema de Football Americano for several years with it’s Friendship Bowl games played in Cancun.

Externally, it appears that arena football, and the AFL‘s rapid, and wildly unsuccessful international expansion, as well as the international growth of the Legends Football League style of play for the indoor women’s game.  The Mayas, however, play the traditional, outdoor American style football in a 9-team league with serious television coverage spanning 8 networks.

The league launched in 2015 with just 4 teams, and despite attendance-driven financial problems has expanded to 9, leaving the confines of Stadio Jesus Martinez to represent cities around central Mexico, with Mexico City still being represented by three of the league’s teams.

The Mayas have been a force in the LFAP, making the playoffs every season, so far, and winning the Mexico Bowl (Tazon Mexico) twice.  The team also developed quality players, Mayas’ WR Diego Viamontes was the first overall draft pick by the Edmonton Eskimos in the 2019 CFL-LFAP draft.  Running back Omar Delgado was selected by the Tiger-Cats in round 2, 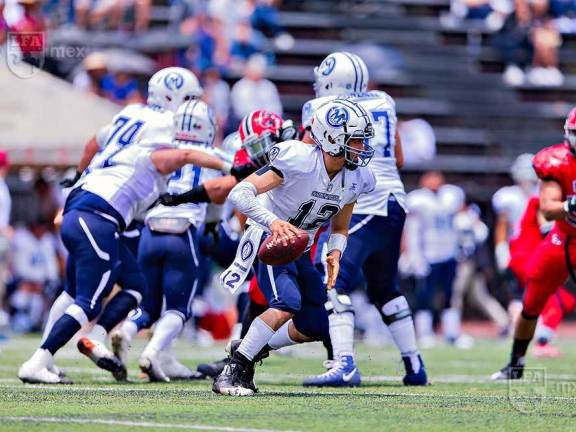