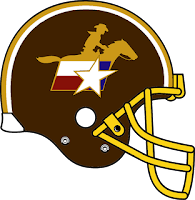 The World League of American Football, for you millennials that aren’t old enough to remember the Willenium, was exactly that.  Or the closest thing to it we’ve ever seen.  The WLAF featured three divisions with teams on two continents.  It is the first iteration of what would be a moderately successful venture into Europe for American-style football, and become somewhat of a development territory for the NFL.

The first iteration of the WLAF started in 1991, which was well before the internet.  It was honestly a time when most people thought that inter-continental sports travel was impossible.  The logistics of sending teams back and forth from the United States to even Western Europe is still daunting.  Here and now, over two decades since the inception of the WLAF, we’re still overwhelmed by the idea of even having one NFL franchise based in England.  But in the 90’s Paul Tagliabue was able to whip enough support behind the idea of an international developmental league that the owners passed the idea unanimously and 26 of the 28 teams financed the start-up of the WLAF.

Rosters were populated by young NFL contract players who needed seasoning, which may have lent itself to the league’s struggles gaining traction in the United States.  In Europe the seeds of football flowered quickly as attendance figures outpaced expectations from week 1.  Spurred probably by successful neutral site games in London, the London Monarchs lead the league in attendance and hosted the first World Bowl.

In the United States, teams struggled to find their fanbase, the San Antonio Riders were no exception.  They moved out of the AlamoDome after the 1991 season to a smaller college stadium for 1992.  The North American teams struggled on the field as well.  The Monarchs won the European division in ’91 going 9-1 in the regular season, and none of the divisions’ 3 teams finished worse than 7-3.  But in North America, no team broke the .500 mark.    The ’92 season saw the standings flip, with the Monarchs going 2-7 and five of the seven North American teams finishing above .500.

The Riders ran right in the middle, finishing 2nd and 3rd in their division.  They did not qualify for the playoffs either year.  The 1991 team broke two players who would go on to have careers you will have heard of.  Former Ron Simmons tag team partner John Layfield (AKA: Bradshaw, John Bradshaw, John Bradshaw Layfield, JBL, Blackjack Bradshaw, Hawk, Hawk Bradshaw, Vampiro Americano, Justin Hawk Bradshaw, Justin Hawk, and for some reason “Bad Santa”) was a linebacker and current Dallas Cowboys head coach Jason Garrett saw time under center for the Riders. 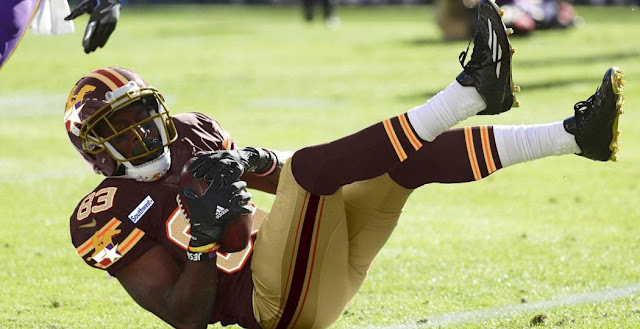 The NFL suspended operations of the WLAF after the 1992 season.  After the WLAF shut down, Riders’ owners Larry and Tom Benson applied for a franchise in the ready-to-expand-south Canadian Football League, joining fellow WLAF Sacramento Surge in the new-look CFL for the 1993 season.  The Riders rechristened themselves the Texans (as the CFL was already over saturated with teams called Roughriders).  Sacramento rebranded as the Gold Miners for their CFL run.

Unfortunately the Benson-led Texans would fold before the ’93 CFL season.  Sacramento would move to San Antonio and adopt the Texnas’ name for the 1995 CFL season, before the league pulled the plug on the American experiment.

The WLAF would come back in 1995 as a 6 team European league and run under various branding until 2007.

San Antonio has not hosted a team for a complete season since, with a Spring Football League team and an AAF franchise being the last outdoor football teams to call the Alamo home.  Tom Benson’s football story continues on, however, as he and his wife Gayle donated the money needed for NCAA Division 1‘s Incarnate Word Cardinals‘ home field.